DO WHAT YOU LOVE, LOVE WHAT YOU DO 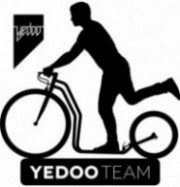 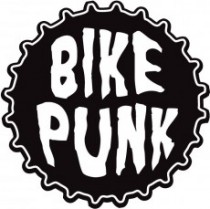 My name is Pavel Vrbík but my friends often call me ‘Pavlik’ and ‘Pavlito’ in southern countries. My nickname turned out Indian - would this be a coincidence!? I am originally from Vojnice near Olomouc.

I had travelled a lot and gradually made my home in several countries and cities. When saying I'm from Olomouc and its surroundings I think I mean the world! Home is wherever I am, at a given place and moment in time. " 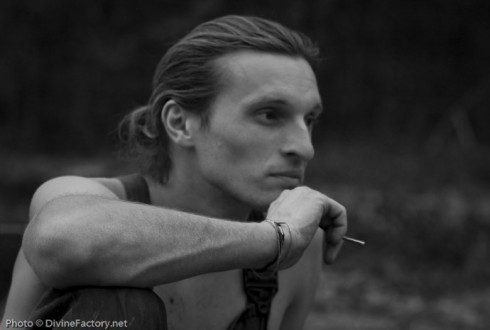 I have completed my 9th summer season for the Czech Travel Agency - CK Alpina. Most of all, however, I love leading bike expeditions in Balkan. In 2012, I achieved the first tour on kickbikes provided by CK Alpina. This year I plan two Austrian food bike trips on cycle paths also with agency RideOn. Im also interested in Burma where I have realized few trips already, so Im organizing Christmas trip there for agency EcoMind Travel from London and also bike expedition with CK Alpina.

A substantial part of my life is dedicated to the exploration of the true nature of the human being, to the experience of the Sacred Oneness that interconnects us and the dynamic of the Divine Universal energy. For the last couple of years I engaged in a spiritual journey,during which I believe I have learned a number of valuable lessons in meditation centres, monasteries, within different communities, having had several teachers and participating to diverse seminaries.

I also had the honour and privilege of having been invited by Roy Littlesun to participate in the building of the medicine wheel in Prague and having met with the Hopi Tribe, and other known and unknown prominent groups and personalities within the spiritual community.

My journey of acquiring knowledge and developing wisdom is without an end naturally. All I endeavour, I do it animated by the aspiration to co create together within our life journeys whatever path one may choose to follow. I thus believe that the process of one’s Individuation finds its roots in Oneness and the Oneness (or the collective subconscious -more conscious for some of us) evolves through individuation. 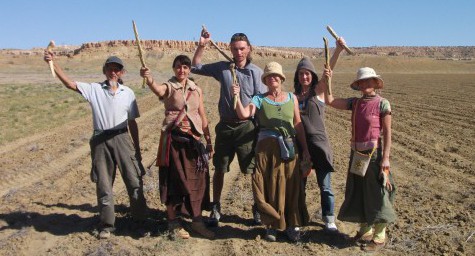 with Roy Littlesun in Arizona 2010

This quotation is taken from a poem by Robert Frost.

“Two roads diverged in a wood and I took the one less travelled by, and that has made all the difference”.